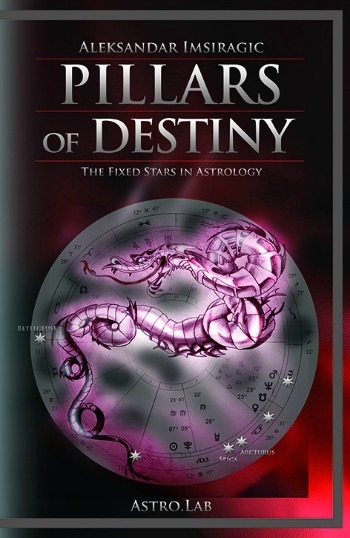 OPA Review by Kathryn Andren
Pillars of Destiny, The Fixed Stars in Astrology is an amazing resource for the serious student of astrology and for those who have a deep appreciation for mythology. Night sky lovers who enjoy looking at the stars can use this book as a reference to identify major constellations and learn about star legends and more.
Aleksandar Imsiragic, describes 291 fixed stars with mythological codes for the corresponding constellations. He intelligently designs his book in very specific sections, with important illustrations including how the stars align with each degree of the Zodiac, and many detailed reference tables throughout.
In the first extensive section, the author outlines where the fixed stars are located through the 12 Zodiac signs by each degree. The next section lists the fixed stars as they appear in the Zodiac constellations. The continuing chapters expand the descriptions of constellations beyond the ecliptic, with a special emphasis on the "Royal Family of Constellations". The author summarizes in detail the mythological origins and astrological influences behind these constellations. He adds richness by listing the seven visible planets and the meaning associated with these planets align with specific stars.
In the final chapters of the book, the author includes a very rich section called "The Anatomy of Constellations". He describes and lists the stars by body area and states, "the fixed stars indicate the unconscious part of existence, so that the stars and constellations, primarily describe physical reality". For example, stars in the head of a constellation are symbolic of taking the lead, arms are associated with practical detail, while stars in the legs represent social connections.  Here, the author asserts "by understanding the anatomy of a constellation, we can see how the meaning of a star will literally manifest in the body".
Aleksandar Imsiragic concludes his epic reference book over 600 pages with a surprising and touching chapter called "The Son of Orion and The Virgin". Here, he includes research indicating planet patterns for the birth of Christ and the Star of Bethlehem.
Seasoned astrologers may easily use this book as a great reference for personal or professional practice. New astrologers may be intrigued and inspired by the rich depth of mythology and wisdom encoded in the meaning for each star. The author is doing a great service to the field of astrology by compiling such an extensive resource. Going beyond the Zodiac and planets, Pillars of Destiny, The Fixed Stars in Astrology reminds both astrologers and seekers of the awesome wonder encoded throughout the entire sky. 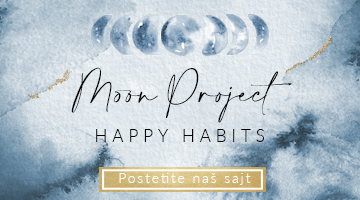 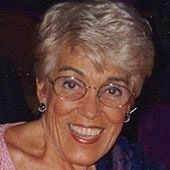 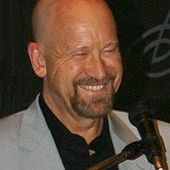 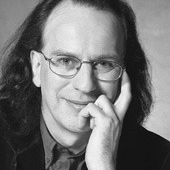 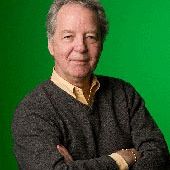 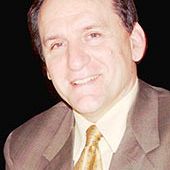 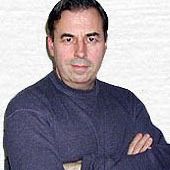 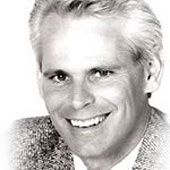 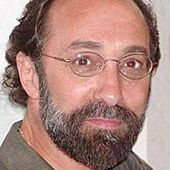 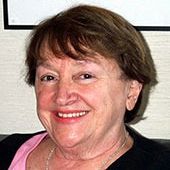 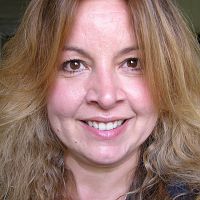